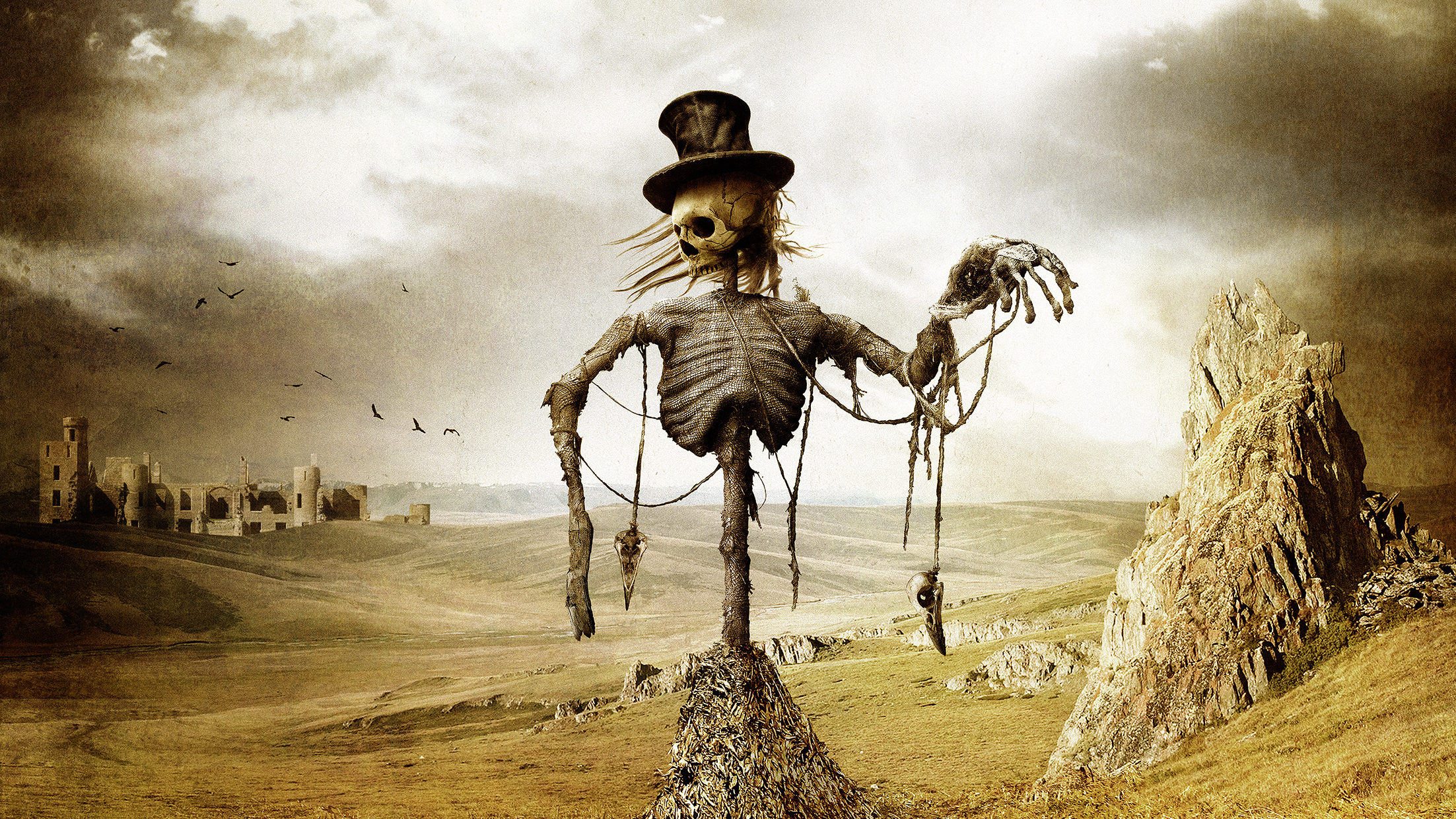 Thomas Ewerhard began his activities in the mid 90s, at first for his own and for local bands, and in 1998 he turned his hobby into his profession with the first official artworks for bands like Richthofen, Crack Up and Disbelief. He was one of the first artists in the German and international heavy metal scene to offer a new style based on digital composing and collage, which soon established him as a designer. He started to work for labels such as InsideOutMusic, Nuclear Blast, Metal Blade, Massacre Records and AFM Records as well as several Open Air Festivals and these co-operations are still in good shape today. His work includes cover and shirt designs for Avantasia, Volbeat, Amon Amarth, Doro, Edguy, Spock‘s Beard, Threshold, Six Feet Under, Therion, and many more, and most of there will also be part of the Painted in Blood exhibitions. In 2014 his artwork for Jorn 'The Gathering' was included in the 'Gothic Horror Landscapes' exhibition at the renowned Museum of Art in Gothenburg, Sweden, as well as 2015 at Sven Harrys Museum of Art in Stockholm and 2016 at Dunker Culture House in Helsingborg. In 2016 and 2017 there were solo shows at the W:O:Art tent of the Wacken:Open:Air, in 2018 the Painted in Blood trio show was exhibited for the first time at this world famous festival.